Tell me if you think this is a forgivable mistake.

At the F.U.N. Show last month, I was introduced to an acknowledged expert in the numismatics field. His table had a sign, “Fly-In Meeting, 3:30pm, at Booth #___.”

In a feeble attempt to make conversation, I said, pointing to the sign, “You must be a pilot. My dad is also a pilot, and we went to Fly-Ins all the time when I was a kid.”

With a roll of the eyes, he let me know that Fly-In Club means Flying Eagle-Indian Cents Club! I shriveled down to the size of a red-faced peanut, and backed away slowly.

From this I learned about the Flying Eagle and Indian Cents designed by Chief Engraver James B. Longacre (www.fly-inclub.org). 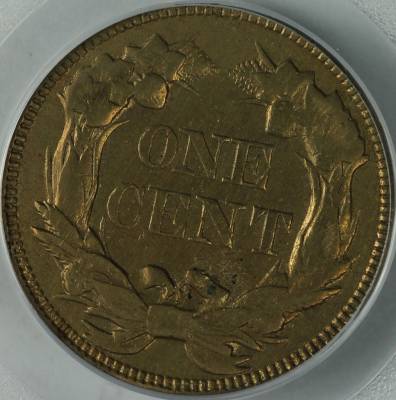 Until 1856, a Large Cent circulated, but was not well liked because was so bulky, and costly to mint. Longacre designed the first Small Cent in 1856, with a Flying Eagle on the obverse (the front of the coin) and a wreath on the reverse. The 1856 Flying Eagle is considered the prize of the series.

Just a few years later in 1859, he redesigned the obverse to an attractive Indian head. The Indian Cent remained in circulation until 1909, when the Lincoln Cent debuted.

The Fly-In Club’s mission is to gather information about James B. Longacre, and to study the Flying Eagles and Indian Cents. If you’re interested in the Cents, check this Club out. 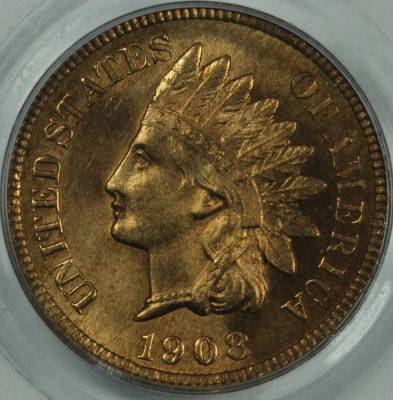 There are only 400-500 known examples of the 1856 Flying Eagle Cent, and they are worth a minimum of $5,000 even in very circulated condition. The 1857 and 1858 Flying Eagle Cents are far more affordable, averaging about $25 in good condition. The key dates for Indian Cents include the 1877 and 1909-S, which are worth a minimum of $600 each, and far more in nice condition. Expect to spend about $1 for an average circulated common date Indian Cent.

These price ranges allow collectors of all budgets to participate as Fly-In collectors. And now we both know that Fly-In members don’t have to be pilots.